Skip to content
Welcome to Educator Marketplace - Special and exclusive offers for Teachers and Administrators.

Save on Select favorites!

**We may earn a commission when you use one of our links to make a purchase at no additional cost to you.

Since its inception in 1986, American Girl has devoted its entire business to fueling connection among girls and helping them to unleash their full potential with dolls, boths crafts, and more.

There are no reviews yet.

Be the first to review “Save on Select favorites!” Cancel reply 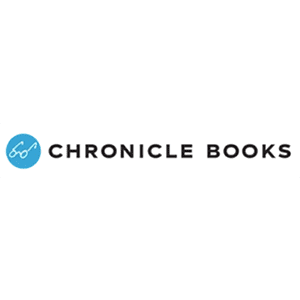 20% off at Chronicle Books

FREE Business Account For Education & Supplies for your Classroom 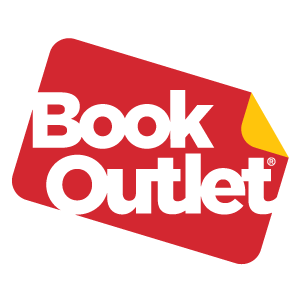 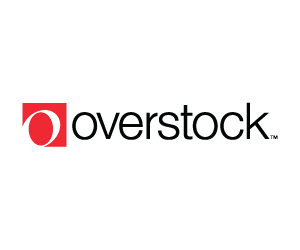 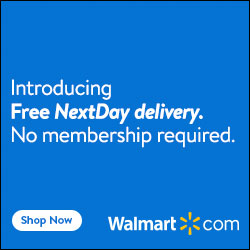 End of Year Clearance – Get up to 75% off seasonal faves & more.