Skip to content
Welcome to Educator Marketplace - Special and exclusive offers for Teachers and Administrators.

***Once you get your quote, look for “Coverage” and scroll down to “Coverage for teachers: Protection for your car on school grounds” and click “Learn more about Teachers Auto Insurance.”

Quote online and get an instant 12% or more off!

Renters Insurance as low as $5 a month!

I want this teacher deal!

**We may earn a commission when you use one of our links to make a purchase at no additional cost to you.

Liberty Mutual Insurance helps people preserve and protect what they earn, build, own and cherish. Keeping this promise means we are there when our policyholders throughout the world need us most.

In business since 1912, and headquartered in Boston, Mass., today Liberty Mutual is a diversified insurer with operations in 30 countries and economies around the world. The company is the third largest property and casualty insurer in the U.S. based on 2013 direct premium written as reported by the National Association of Insurance Commissioners. Liberty Mutual also is ranked 78th on the Fortune 100 list of largest corporations in the U.S. based on 2014 revenue. The company employs over 50,000 people in more than 900 offices throughout the world.

There are no reviews yet. 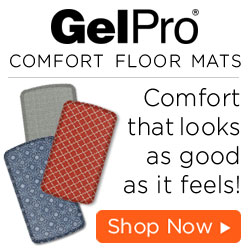 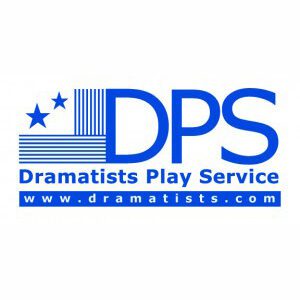 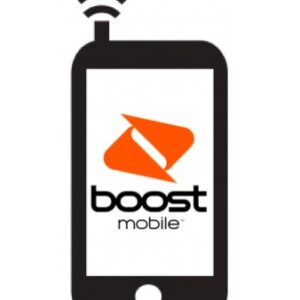 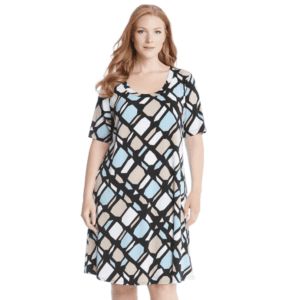 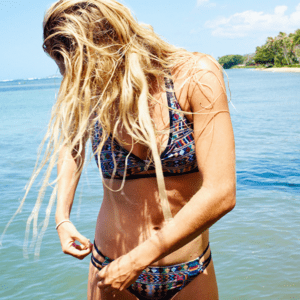